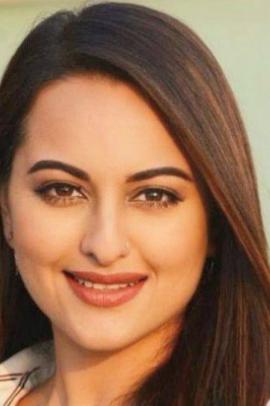 Sonakshi Sinha graduated in fashion designing from Premlila Vithaldas Polytechnic of SNDT Women's University.started her career as a costume designer, designing the costumes for films such as Mera Dil Leke Dekho in 2005.She made her acting debut in the 2010 film Dabangg, in which she starred opposite Salman Khan.